Geese Around The Sun – Wall Hanging Purchase Geese Around The Sun Pattern

I love the combination of a star quilt pattern and a flying geese quilt pattern in one.  I went through a few design iterations but none of them was anything special that I could hold on to.  Then this idea came to me and it stuck. Close-up of one of the sections Purchase Geese Around The Sun Pattern

This is the first time I didn’t draw straight on the quilt-top for quilting.  I got some tracing paper, pinned it on the quilt, and drew the lines on it using a ruler.  The process worked like a charm and the tracing paper tore off very easily.

I am going to make another one.  It will have a dark background and Northcott Stonehenge fabric.

If you would like to make one for yourself, I have the Geese Around The Sun wall hanging pattern available in my shop.  It’s not a beginner pattern, but if you have done paper piecing before, you can easily make it.  I would also suggest trimming the whole piece only after you finish quilting it. 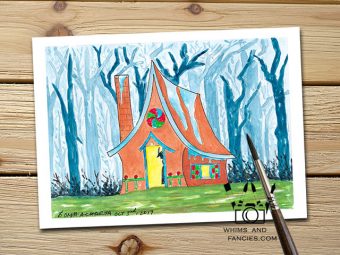