Art print gifts for fantasy, books, travel, and nature lovers by Soma Acharya
Shop US And International. Free US Shipping over $10 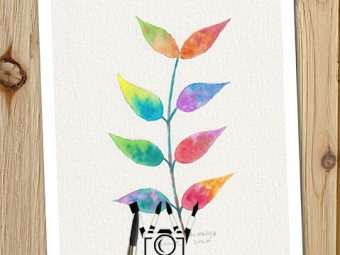